The LIGO Laboratory congratulates Dr. Ling “Lilli” Sun of Caltech for winning this year’s LIGO Laboratory Award for Excellence in Detector Characterization and Calibration. Her outstanding contributions to estimation of gravitational-wave strain incident upon the LIGO detectors in near real time, including systematic error and uncertainty, are foundational to all results generated with Advanced LIGO data collected during the current observing run (O3). 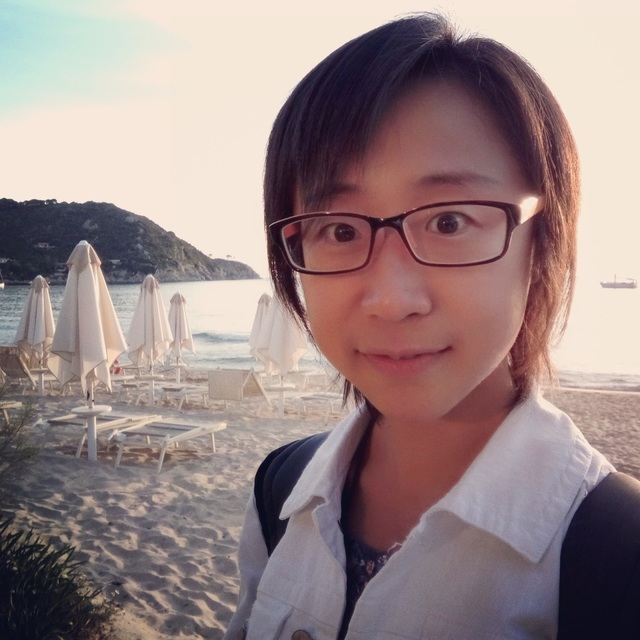 The LIGO detectors are Michelson laser interferometers with kilometer-scale resonant cavities for arms, whose primary output is captured by infrared photodiodes. The effect of a gravitational wave appears on the photodiode signal via a complex transfer function, along with a variety of noise sources. The process of modeling the detectors, and subsequently reconstructing of this estimated strain signal and noise (differential arm cavity length change per arm length) from the digitized photodiode signals with those detector models, is referred to as calibration. These models are informed by a large collection of measurements, and have uncertainties and systematic errors that must be quantified. A successful model of each interferometer’s response must be frequency-dependent in both magnitude and phase and slowly time-varying, to track the reality of the detector with the accuracy and precision necessary for rigorous astrophysical parameter estimation [1-5]. The calibration model, its uncertainties, and systematic error estimates must also change as the detectors’ hardware and control systems are changed between and during observation runs.

Dr. Sun played a leading role in every part of constructing the detector models and uncertainties for both LIGO detectors leading up to and during the third observing run (O3). She refined the software used to create the interferometer and used that refined software on both detectors to:

Dr. Sun’s work has enabled a wide range of gravitational-wave analyses, including minutes-latency public event candidate alerts and tests of general relativity. All of her essential contributions through this work proved to be even more valuable with a significantly higher event detection rate in O3 than O2.

Dr. Sun will receive a $1,000 prize and will present an invited colloquium at one of the LIGO Laboratory sites (LIGO-Hanford, LIGO-Livingston, Caltech, or MIT) to share her achievements with LIGO Laboratory members. She will receive an award certificate at the LIGO-Virgo Collaboration meeting in March 2020.

Read more about her work:

The LIGO Laboratory is also pleased to list three other projects as meriting honorable mention:

Patrick Meyers (The University of Melbourne) -- for his leadership in the development and implementation of a variety of data quality cuts that significantly improved the performance of searches for a stochastic gravitational wave background performed in O1 and O2, as well as his characterization of environmental noise sources expected to affect current and future detectors.