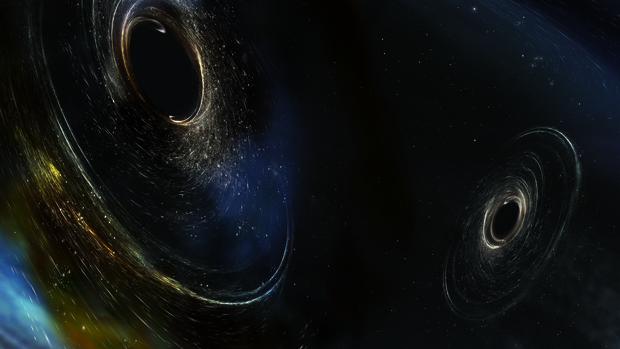 Update: Watch the recording of the event: