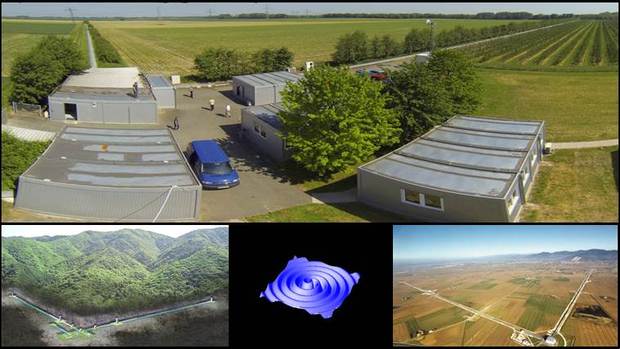 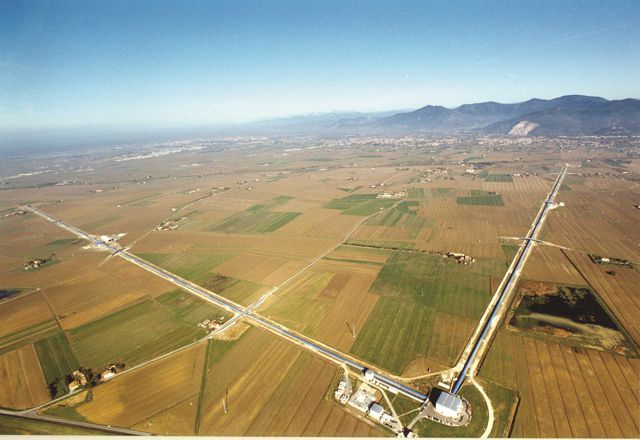 Located outside of Pisa, Italy, Virgo is gravitational wave interferometer with arms 3 km long (LIGO's are 4 km long). Virgo is funded by the European Gravitational Observatory (EGO), a collaboration of the Italian and French governments. In 2017, after completing a significant upgrade to improve its sensitivity, Virgo joined LIGO near the tail end of LIGO's second observing run, marking the first time that three comparable gravitational wave detectors were operating in unison. Within three weeks of Virgo joining the search, they were instrumental in helping to localize the source of the first gravitational waves detected from merging neutron stars. That historic event was subsequently observed by at least one-third of the world's professional astronomers. Virgo continues to observe alongside LIGO in current observing runs.

GEO600 is a 0.6 km (600 m) interferometer located near Hannover, Germany, funded by both the German and British governments. This working gravitational wave detector also serves as a test site to develop advanced interferometer and optical suspension systems for use in future detectors. An agreement between the GEO collaboration and the LIGO Scientific Collaboration ensures the joint analysis of data, and makes all members of the GEO collaboration members of the LIGO Scientific Collaboration (LSC). 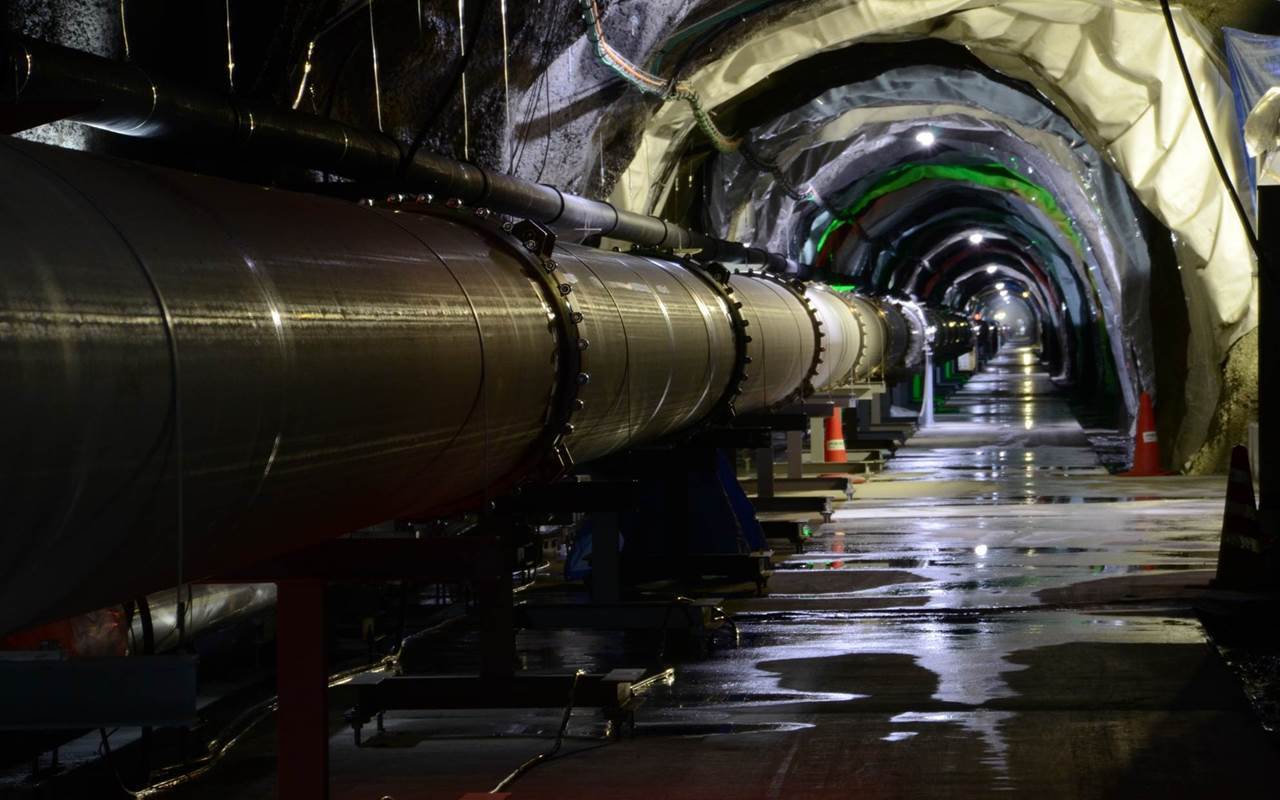 Japan is currently building a 3 km interferometer inside of the Kamioka mine (also home to the Super Kamiokande neutrino detector). Being underground, the detector will be exposed to much less seismic vibration than surface instruments like LIGO, Virgo and GEO600. KAGRA will also use cryogenic systems, meaning that the optics will be cooled to such a degree that molecular vibrations within the material itself will be brought almost to a stop (the key to detecting gravitational waves is to isolate the detector from any and all Earthly vibrations that might mimic or mask a gravitational wave vibration; that includes vibrating molecules in mirrors and their coatings). Full-scale operation of this observatory is expected to commence in 2020.