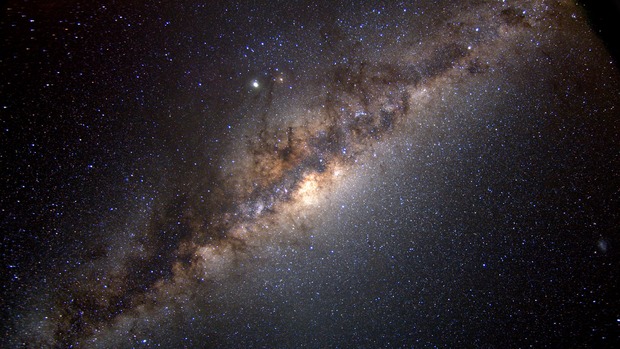 Lessons learned during Initial LIGO's operation were applied in a complete redesign of LIGO's instruments. This upgraded version of LIGO was dubbed Advanced LIGO (aLIGO), and during its operation between 2015 and 2020 (with the help of additional upgrades implemented in that time frame), covering three observing runs, O1, O2, and O3, LIGO achieved a BNS range of 135 Mpc (440 million light years). Subsequent improvements will ultimately make LIGO's interferometers more than 10 times more sensitive than iLIGO, i.e., able to detect gravitational waves from BNS mergers 10 times farther away than Initial LIGO. This translates into LIGO probing 1000-times more volume of space than iLIGO (volume increases with the cube of the distance, so 10 times farther away means 10x10x10=1000 times the volume of space). 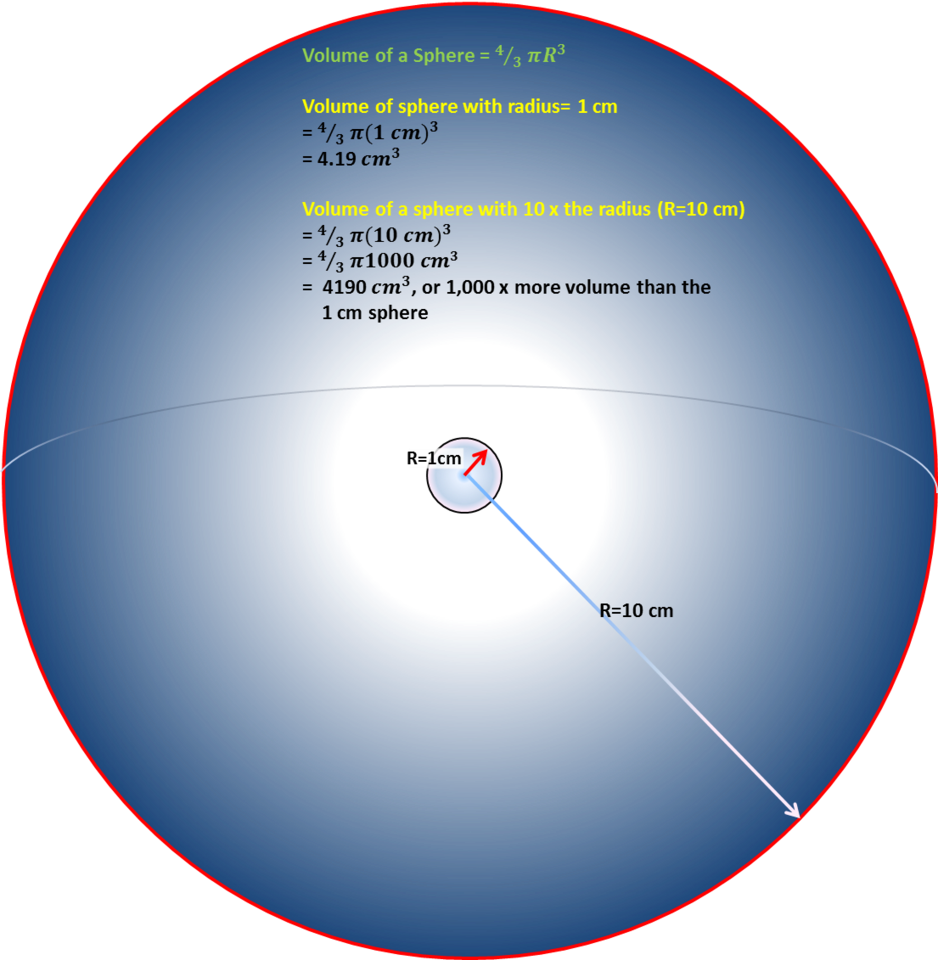 aLIGO began its search for gravitational waves in September 2015, and within days, achieved what Initial LIGO could not accomplish in 8 years of operation: On September 14, 2015, LIGO's interferometers in Livingston, LA and Hanford, WA made the world's first direct detection of gravitational waves, generated by two black holes colliding and merging into one nearly 1.3 BILLION light years away!

LIGO's instruments have undergone additional upgrades in its (to date) three full observing runs, the last concluding in March, 2020. By the end of that run (O3), LIGO had confirmed the detection of 90 merger events, including the first ever detection of two neutron stars colliding.

LIGO's fourth observing run, O4, will commence in 2023, at which time its sensitivity range is expected to reach 190 megaparsecs, surpassing the 10x-more-than-iLIGO goal, and reaching nearly 2.4 times farther out into the Universe than the aLIGO detectors reached in O1.

Below is a simple animation showing LIGO's range evolution between Initial LIGO and what is expected in O4, encompassing multiple superclusters of galaxies. Click the full screen button in the lower right corner of video frame for the full-sized graphic.

LIGO is one of the most sophisticated scientific instruments ever built. LIGO's detections will provide physicists with the means to answer key scientific questions, such as:

For more information on LIGO's impact on the broader scientific community, visit LIGO's Impact on Science.

A few of LIGO's most remarkable engineering facts are listed below.

Most sensitive: At its most sensitive state, LIGO will be able to detect a change in distance between its mirrors 1/10,000th the width of a proton! This is equivalent to measuring the distance to the nearest star (some 4.2 light years away) to an accuracy smaller than the width of a human hair.

World's third-largest vacuum chambers: Encapsulating 10,000 m3 (350,000 ft3), the air removed from each of LIGO’s vacuum chambers could inflate 2.5 million footballs, or 1.8 million soccer balls. LIGO's vacuum volume is the third largest in the world, surpassed only by the Large Hadron Collider (LHC) in Switzerland, and NASA's "Space Simulation Vacuum Chamber".

Air pressure on the vacuum tubes:  155-million kg (341-million pounds) of air press down on each 4 km length of vacuum tube. Remarkably, the steel tubes that hold all that air at bay are only 3 mm (0.12 inches) thick.

Curvature of the Earth:  LIGO’s arms are long enough that the curvature of the Earth was a factor in their construction. Over the 4 km length of each arm, the Earth curves away by nearly a meter! Precision concrete pouring of the path upon which the beam-tube is installed was required to counteract this curvature.