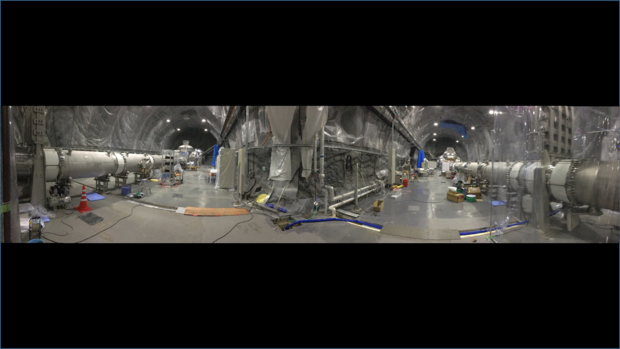 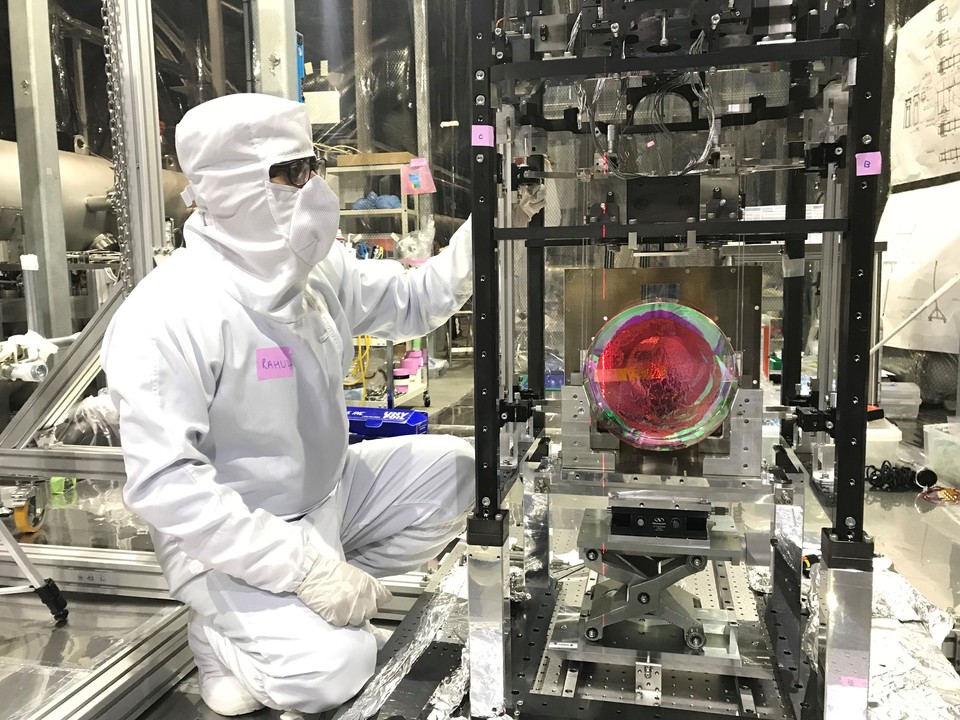 KAGRA, Japan's gravitational wave observatory, has begun making real-time observations in its quest to detect gravitational waves. After nearly 8 years of construction, this newest addition to the world-wide gravitational wave network has started operations. Not yet sensitive enough to detect the gravitational waves that LIGO and Virgo can see, KAGRA is nonetheless celebrating this milestone, and LIGO congratulates KAGRA on this important step! Since laser gravitational-wave detectors are notoriously temperamental, as was the case with LIGO, KAGRA scientists and engineers will now debug and improve the detector in real time, gradually boosting its sensitivity in the months to come.

KAGRA is located underground in the Kamioka mine in Kamioka-cho, Hida-city, Gifu-prefecture (the mine is also home to the famous neutrino detector, Super Kamiokande). With 3km-long arms, KAGRA is a bit smaller than LIGO, but boasts some newer technology, such as cryogenically cooled mirrors, which will enhance its ability to detect gravitational waves.

The KAGRA collaboration is composed of more than 360 individuals from more than 90 institutions. KAGRA is operated by the University of Tokyo’s Institute for Cosmic Ray Research (ICRR) with contributions from the National Astronomical Observatory of Japan (NAOJ) and the High Energy Accelerator Research Organization (KEK). KAGRA construction began in May, 2012 and was completed last year [KAGRA press release].