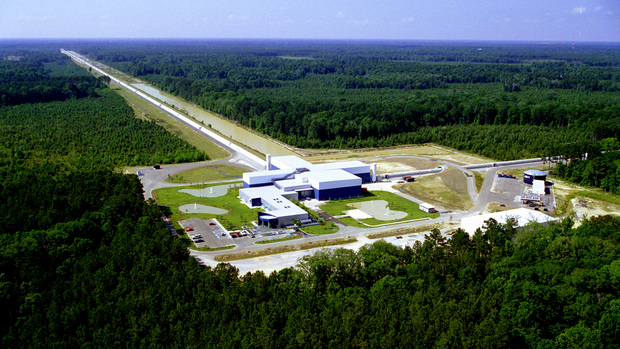 The producer of the Advanced LIGO Documentary Project, Les Guthman, has released two new videos as part of his multi-part series, "A Discovery that Shook the World".

In Episode 5, "ADVANCED LIGO", LHO head, Mike Landry talks about the transition from Initial LIGO to Advanced LIGO, while Barry Barish describes the three major foci of that project: Increasing laser power, seismic isolation, and the multi-stage mirror suspensions, all of which led to LIGO's historic detection of gravitational waves in 2015.

EPISODE 4 - LIGO: A DISCOVERY THAT SHOOK THE WORLD from aLIGO Documentary Project on Vimeo.

EPISODE 5 - LIGO: A DISCOVERY THAT SHOOK THE WORLD from aLIGO Documentary Project on Vimeo.

All of Guthman's videos are available in our Videos page under the "Gallery" tab.