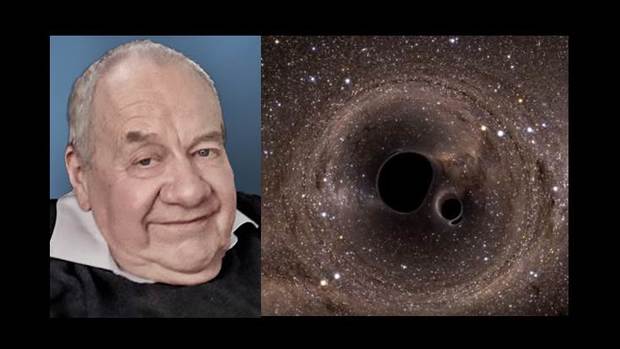 LIGO Mourns the Passing of one of its Founders 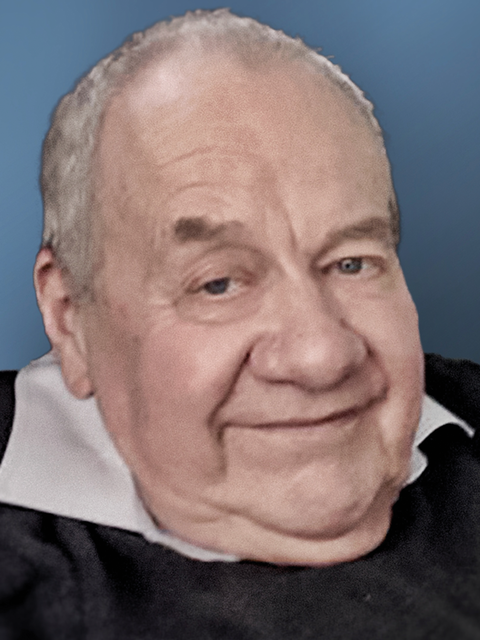 The entire LIGO community is saddened by the news of Ronald W.P. Drever's passing. Drever joined Caltech as a visiting associate in 1977, and in 1979 joined the Caltech faculty as a professor, where he remained until he retired in 2002. Quoting LIGO Director Dr David H. Reitze, "[Prof Drever] was instrumental in the 1980s and 1990s in developing some of the key concepts for precision measurement and [gravitational wave] laser interferometry." Among his many contributions is the Pound-Drever-Hall technique for laser frequency stabilization, which is widely used in modern scientific and technical applications.

When he came to Caltech, Drever built a prototype 40-meter inferferometer, which is still being used as a testbed by LIGO scientists and engineers. Drever brought his insight as a talented experimentalist to the team of Kip Thorne and Rainer Weiss. It was the early work of this trio that made LIGO's groundbreaking discovery possible decades later. Drever's pioneering work was recognized by numerous awards.

The LIGO Laboratory expresses its sadness on the passing of Prof Drever, and extends its deepest condolences to his family, colleagues, and the entire gravitational wave community.