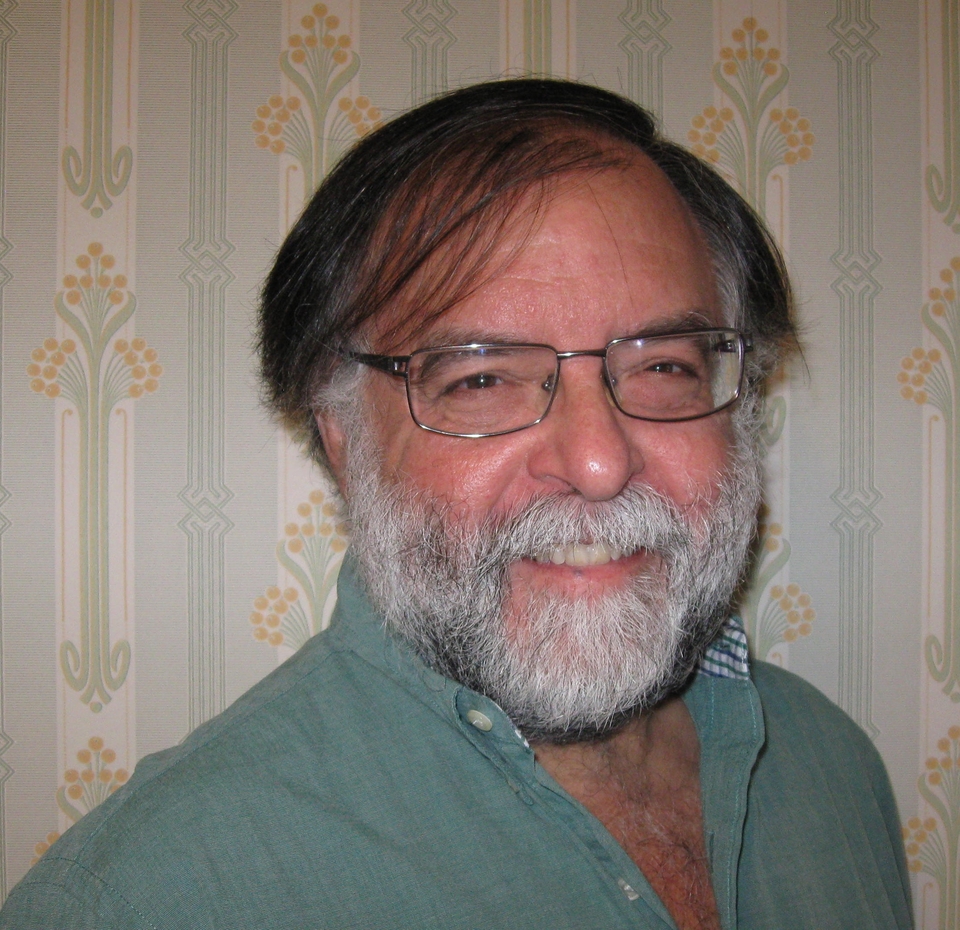 The National Academy of Sciences (NAS) is honoring members of the Laser Interferometer Gravitational-wave Observatory (LIGO) team with two distinguished prizes. The Henry Draper Medal, the oldest medal given out by the National Academy of Sciences (NAS) and awarded every four years, is being given to Barry Barish, the Ronald and Maxine Linde Professor of Physics, Emeritus, at Caltech, and Stan Whitcomb, chief scientist for the LIGO Laboratory—two key leaders in the development and ultimate success of LIGO.

The NAS Award for Scientific Discovery is being awarded to three scientists responsible for leading the international LIGO Scientific Collaboration (LSC), a group of more than 1,000 scientists who help carry out the science of LIGO. The three scientists are: David Reitze, executive director of LIGO at Caltech, who led the project through the phase when it made its first detection of gravitational waves; LSC spokesperson Gabriela González of Louisiana State University; and Peter Saulson, professor of physics at Syracuse University. 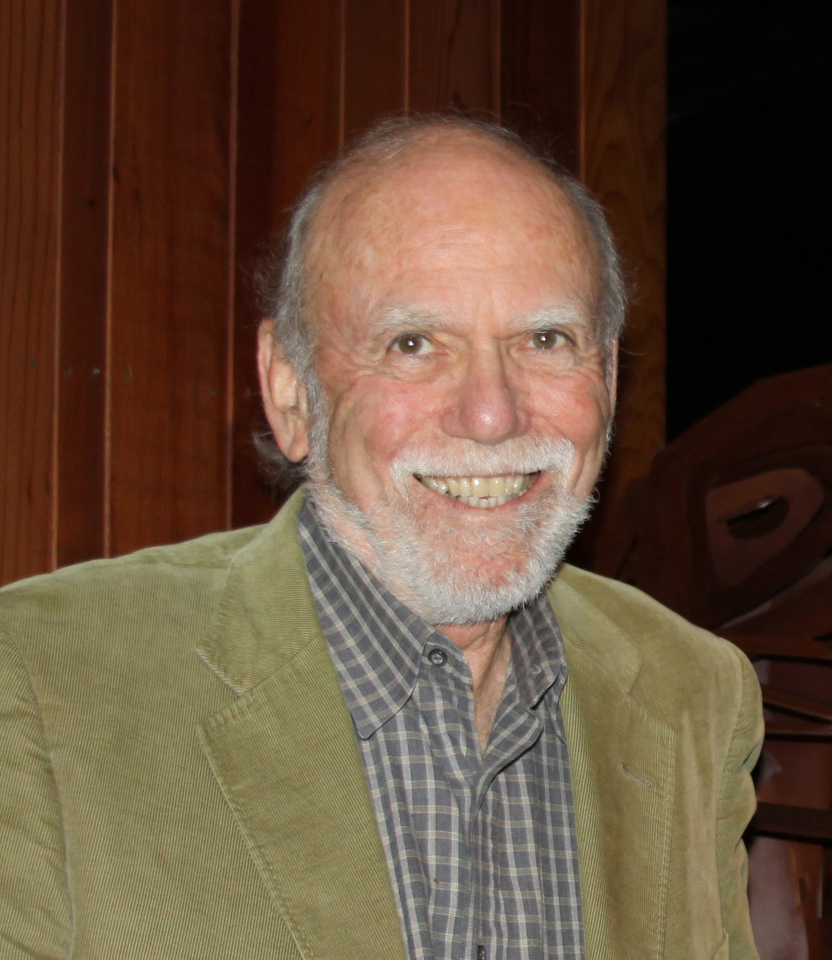 In February of 2016, the LIGO team announced that they had made the first direct detection of ripples in space and time—gravitational waves—first predicted by Albert Einstein 100 years earlier. The twin 4-kilometer-long LIGO detectors— one in Hanford, Washington, and the other in Livingston, Louisiana—both picked up the ever-so-slight signal of gravitational waves produced from the merger of two black holes 1.3 billion light-years away. A second, similar detection was announced in June of 2016.

Barish was the principal investigator of LIGO from 1994 to 2005 and director of the LIGO Laboratory from 1997 until 2006, and is still an active member of the team today. He helped transform LIGO from a small research effort to the large-scale international collaboration it is today. Whitcomb, who also still works on LIGO today, began working on the project in 1980. He helped oversee the design and construction of LIGO's 40-meter prototype at Caltech, where many of the design ideas for the current instruments were tested. He was also the lead scientist for the initial LIGO detectors. 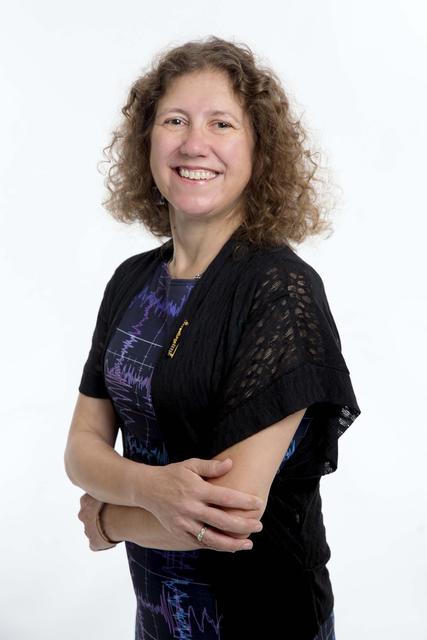 “Many people have been instrumental in LIGO’s success, but both Stan and Barry stand out for their contributions. Stan was in on the ground floor, contributing to essentially every aspect of the project, from the initial prototype interferometer to coordinating the first run of Advanced LIGO, which made the first direct detection of gravitational waves," says Fiona Harrison, the Benjamin M. Rosen Professor of Physics and the Kent and Joyce Kresa Leadership Chair of the Division of Physics, Mathematics and Astronomy. "Barry was responsible for turning LIGO into a project, overseeing the construction of the observatories and overseeing the formation of the LIGO Scientific Collaboration."According to the Draper Medal award citation, Barish and Whitcomb are being honored "on behalf of the LIGO collaboration, for their visionary and pivotal leadership roles, scientific guidance, and novel instrument design during the development of LIGO that were crucial for LIGO's discovery of gravitational waves from colliding black holes, thus directly validating Einstein's 100-year-old prediction of gravitational waves and ushering a new field of gravitational wave astronomy." 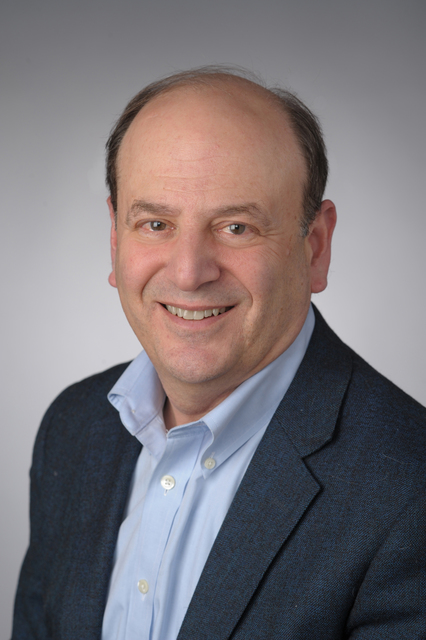 Reitze, González, and Saulson follow upon the legacy of Barish and Whitcomb by helping to lead modern-day LIGO. All three have served as the LSC spokesperson, with Saulson serving from 2003 to 2007, followed by Reitze from 2007 to 2011, and González from 2011 to the present. 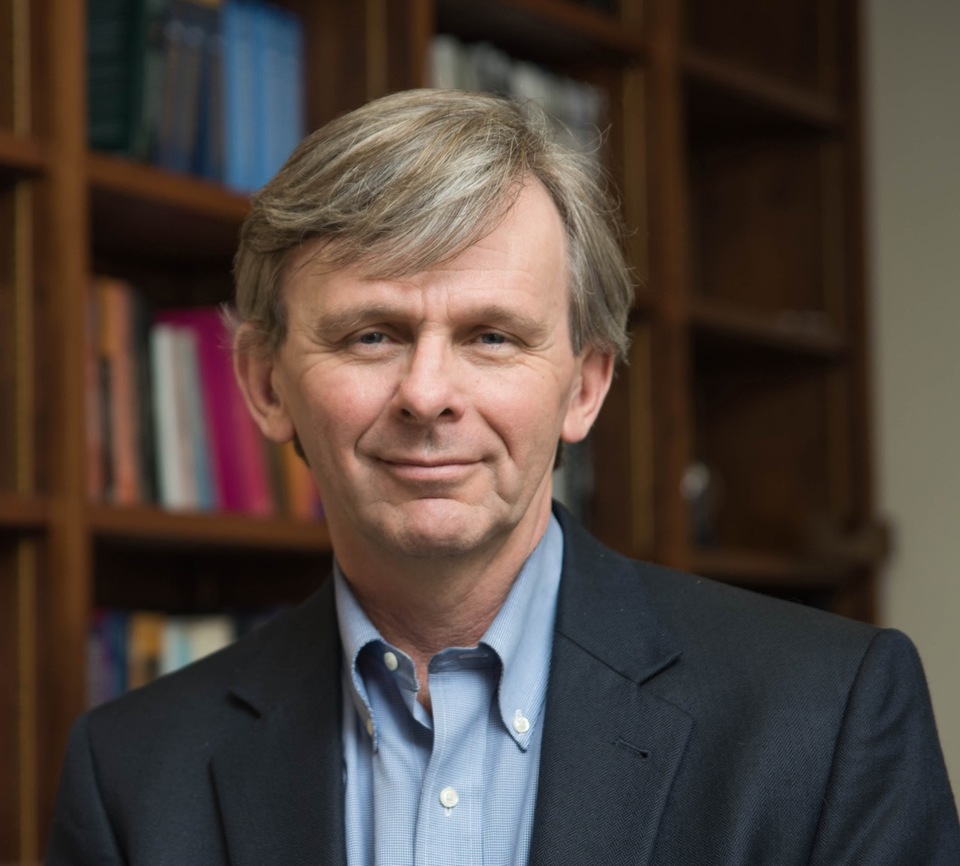 According to the NAS Award for Scientific Discovery citation, the three are being honored "for outstanding leadership of the large international LIGO Scientific Collaboration, bringing together all of the necessary elements (the instruments, data analysis, general relativity and astrophysics) for the first direct detection of gravitational waves."