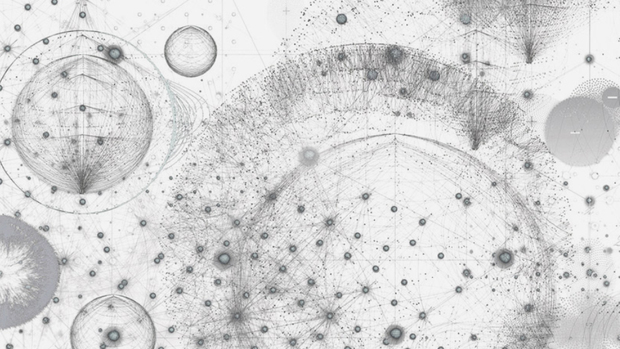 For the second time in two days, LIGO founders Ron Drever, Rai Weiss, and Kip Thorne, and the entire LIGO Collaboration have been awarded substantial scientific prizes recognizing the first direct detection of Gravitational Waves. On May 3rd, the Special Breakthrough Prize in Fundamental Physics was awarded to the LIGO Collaboration, followed by the announcement of the Gruber Cosmology Prize on May 4th.

The $3 million Special Breakthrough Prize in Fundamental Physics recognizes those individuals who have made profound contributions to human knowledge. It can be conferred at any time in recognition of an extraordinary scientific achievement.

The $500,000 Gruber Cosmology Prize honors a leading cosmologist, astronomer, astrophysicist or scientific philosopher for theoretical, analytical, conceptual or observational discoveries leading to fundamental advances in our understanding of the universe. Drever, Thorne, and Weiss will also receive a gold medal recognizing their dedication and work.

In both cases, the awards acknowledge the profound achievement of LIGO's interferometers. The Gruber Prize announcement called the detection "a technologically herculean and scientifically transcendent achievement". The Prize citation reads:

The Gruber Foundation proudly presents the 2016 Cosmology Prize to Rainer Weiss, Kip Thorne, Ronald Drever, and the entire LIGO team for pursuing a vision to observe the universe in gravitational waves, leading to a first detection that emanated from the collision of two black holes.

This remarkable event provided the first glimpse into the strong‐gravity regime of Einstein's theory of general relativity that governs the dynamics of black holes, giving direct evidence for their existence, and demonstrating that their nature is consistent with the predictions of general relativity.

The Special Breakthrough Prize is funded by a grant from the Milner Global Foundation, named for prize founder, Yuri Millner, a Russian physicist and internet entrepreneur. Responding to LIGO's selection, Milner said, “The creative powers of a unique genius, many great scientists, and the universe itself, have come together to make a perfect science story.”

Edward Witten, the chair of the Selection Committee, commented, “This amazing achievement lets us observe for the first time some of the remarkable workings of Einstein’s theory. Theoretical ideas about black holes which were close to being science fiction when I was a student are now reality.”

For more information on these two prizes, click on the links below:

The Gruber Foundation honors and encourages educational excellence in the fields of Cosmology, Genetics, Neuroscience, Justice and Women's Rights, recognizing groundbreaking work that provides new models that inspire and enable fundamental shifts in knowledge and culture.

The Breakthrough Prize in Fundamental Physics recognizes those individuals who have made profound contributions to human knowledge. It is open to all physicists — theoretical, mathematical, experimental — working on the deepest mysteries of the Universe.