The LIGO Laboratory is the largest member of the LIGO Scientific Collaboration (LSC). Established in 1997, the LSC includes over 1200 scientists from over 100 institutions in 18 different countries. The LSC carries out the science of the LIGO Observatories in Louisiana and Washington State, and that of the GEO600 detector in Hannover, Germany. It is organized around three general areas of research: analysis of LIGO data searching for gravitational waves from astrophysical sources, detector operations and characterization, and development of future large-scale gravitational-wave detectors.

Graduate students and some undergraduates work within the Collaboration to engage in research for their degrees while contributing original science to the Collaboration. Many of these students continue on as scientists at the LIGO Laboratory or at many of the other institutions that are members of the LSC. 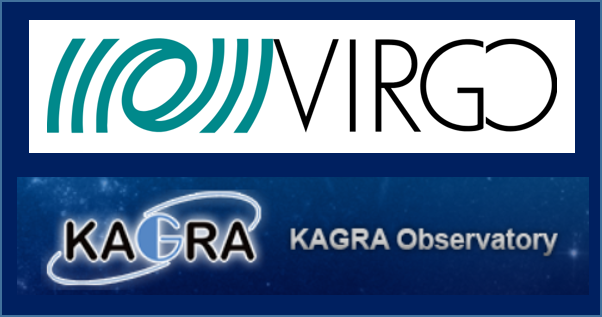 The nature of gravitational-wave astronomy makes cooperation and collaboration between the detectors essential. Combining the data from multiple gravitational-wave detectors yields increased confidence in the signals we detect, increased sensitivity to weaker or more distant sources, and more precise measurement of the source parameters, in particular, the sky position. In addition to the twin LIGO observatories, there are two other large-scale Michelson interferometers in the world that are currently sensitive to gravitational-waves: Virgo and KAGRA. The Virgo detector is a 3 km interferometer in Cascina, Italy. It is operated by the European Gravitational Observatory and funded by INFN (Italy), CNRS (France) and Nikhef (Netherlands). The KAGRA observatory is an underground 3 km interferometer in Kamioka, Japan. It is operated by ICRR, KEK and NAOJ and funded by MEXT (Japan). The development, building, and operation of Virgo and KAGRA are managed by the Virgo Collaboration and the KAGRA Collaboration, respectively.