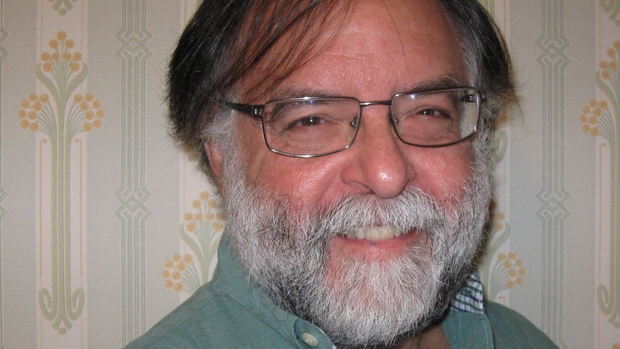 LIGO’s Stanley Whitcomb recently received 2018 C.E.K. Mees Medal from the Optical Society (OSA).  Whitcomb is being recognized for his pioneering, diverse interdisciplinary contributions to the LIGO gravitational wave detectors.  The award recognizes “an original use of optics across multiple fields.”  Whitcomb worked on the LIGO project from the early days, working on nearly every aspect of the LIGO project from concept development to installation.  According to LSC Spokesperson David Shoemaker, “Stan has made an incredible range of contributions to the instruments, from having inspired interferometric readout schemes still in use, to serving as the leader of the Detector group for initial LIGO instruments, effectively moving to Hanford for the key installation period for initial LIGO, and to providing frequent wise guidance behind the scenes to the Advanced LIGO project.  We are here in significant measure due to Stan.”

While the C.E.K. Mees Medal from the Optical Society recognizes original use of optics, the LIGO Lab staff realize that Whitcomb did that and much more.  According to LIGO Lab Executive Director David Reitze, “It’s impossible to overstate the tremendous impact that Stan has had in making LIGO a success over the past 30 years.  Although [he] is being recognized for his work in optics with the C.E.K. Mees Medal, there is almost no aspect of LIGO – the interferometers, the data analysis efforts, the formation of the LIGO Scientific Collaboration, and the development of the international detector network – that hasn’t benefitted from Stan’s contributions."

Even though Stanley Whitcomb officially retired on September 15, 2015 – one day after the first detection of gravitational waves – he has continued giving talks about LIGO, co-chairing committees, and dispensing advice when requested.  In other words, he is still making contributions.  The LIGO Lab heartily congratulates Stan on his recent award, and thanks him for his past and current contributions.