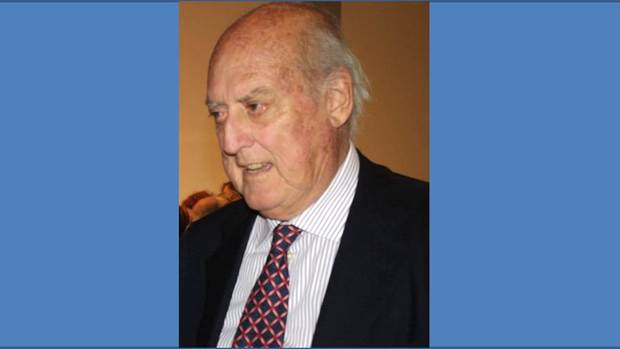 Italian Physicist, Adalberto Giazotto, in 2016. Highly regarded as a central figure in the development of the field of gravitational-wave detection. 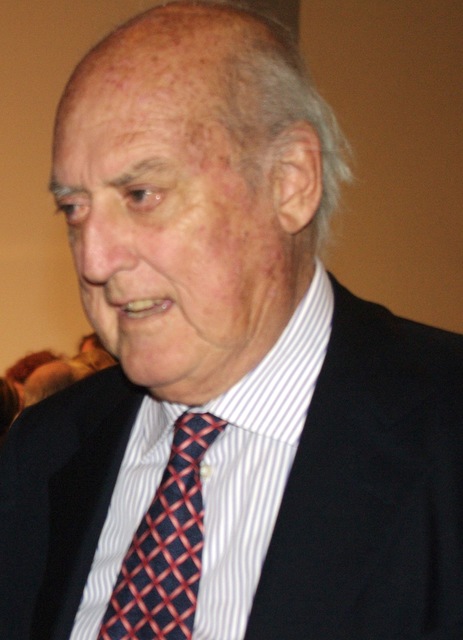 We note with sadness the passing of Adalberto Giazotto, a central figure in the development of the field of gravitational-wave detection and a pillar of our community. Adalberto saw in the early 1980’s that the approach of interferometry could be a practical path for the detection of gravitational waves, and focused initially on various methods of seismic isolation: first active ‘servo controlled’ approaches to effectively lowering the resonant frequency of pendulums, and then turning to multiple cascaded pendulums as an approach that offered sure and relatively simple approaches to very effective reduction of seismic noise.

In the later 1980’s, he joined with Alain Brillet to form the concept for the Virgo Detector, and worked with Alain to establish support for this endeavor and then to realize the infrastructure and the initial detector. Through his scientific insights and force of personality, Adalberto was central in realizing Virgo and so laid the cornerstones for the ultimate recent success of Virgo in making its first detection as well as playing a key role in the spectacular first detection of a binary neutron star coalescence and subsequent electromagnetic observation.

Adalberto’s initial concept for seismic isolation continues to be a remarkably effective solution and also is being used not only in prototype installations around the world but also in the Japanese KAGRA detector currently being installed. His students and junior colleagues are found throughout the field and carry on his legacy.

Adalberto’s contributions to our science and his huge personal presence in our field will be sorely missed.

More information can be found (in Italian) at